Actor/Comedian Paul-Dean Martin has starred in the TLC Reality special “Invasion of the Christmas Lights” and has been featured in guest spots on NBC's "City Guys," ABC's "America's Funniest People," and Radio Disney's "Kids Talk With Dr. Laura." Paul-Dean can also be seen in the A&E Home Video “Miracle Of The Holy 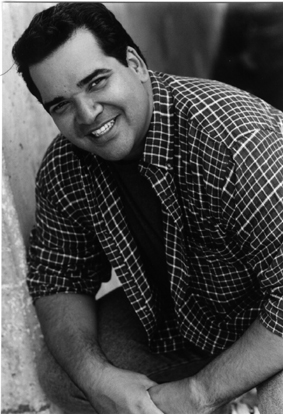 Paul-Dean has performed live on stage in Universal Studios "The Flintstones Show," "Blues Brothers 2000 R&B Revue," and "The Motown Block Party," as well as Disneyland's "Beauty and the Beast" and national productions of "The Sound of Music, "The Wizard of Oz," and "The Odd Couple."

Paul-Dean's love for improv comedy has kept him working as a Warm-Up for such shows as Fox's "The Screen Actors Guild Awards," CBS's "The People's Choice Awards," and Nickelodeon's "World Challenge Awards."

Paul-Dean’s ability to spot talent in our young people nabbed him a spot as a judge for the “National American Miss Pageant” in 2007 and 2008. Paul-Dean is also continuing his volunteer work in the community with his high energy, self-help symposium for at-risk teens entitled, "If All The World's A Stage, Why Am I Still Working the Ticket Booth?" This is work that has honored him with the Universal Studios Volunteer Of The Year Award as well as being nominated for President Clinton's Community Service Award.

Paul-Dean also served two-months as National Spokesperson for the Governor’s "Read California" program. The program promotes reading for kids of all ages through a live stage show starring Paul-Dean. The show uses comedy and music to show kids the importance and values of reading. This program is something with whom Paul-Dean is no stranger. He also performed as the National Spokesperson for Visa's "Read Me A Story," a 32-city, East Coast tour. Most recently, Paul-Dean finished a run as the flesh eating plant in “Little Shop Of Horrors” at The Buena Park Civic Theater and reprised the role at TIBBIES Center Stage Theatre.. 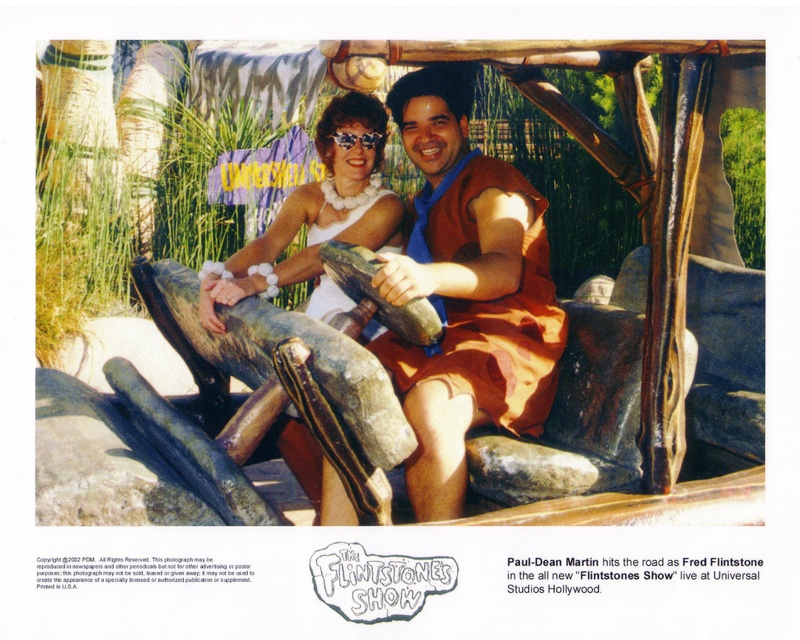 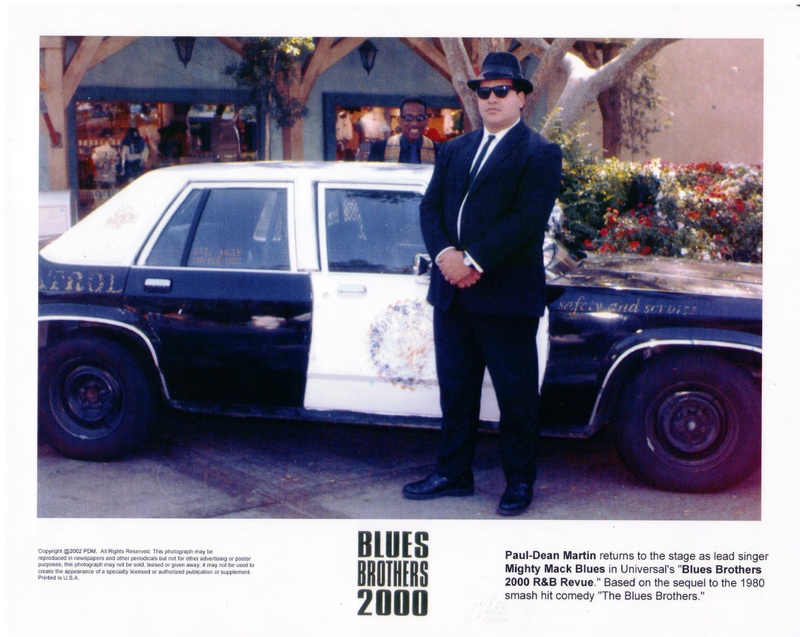 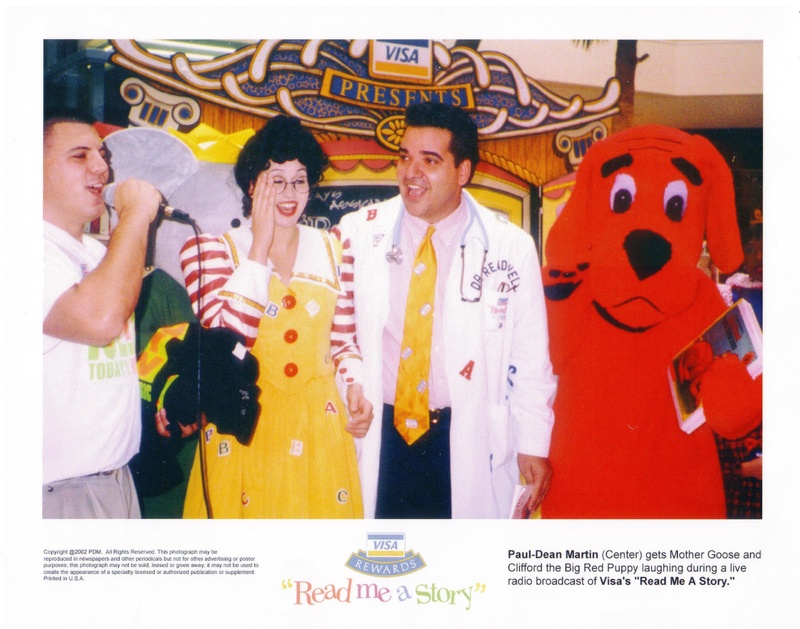 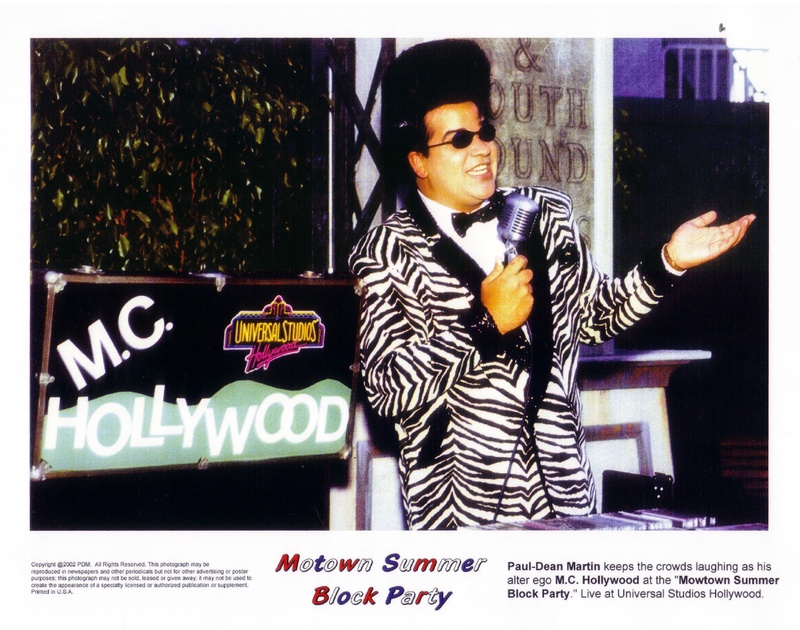 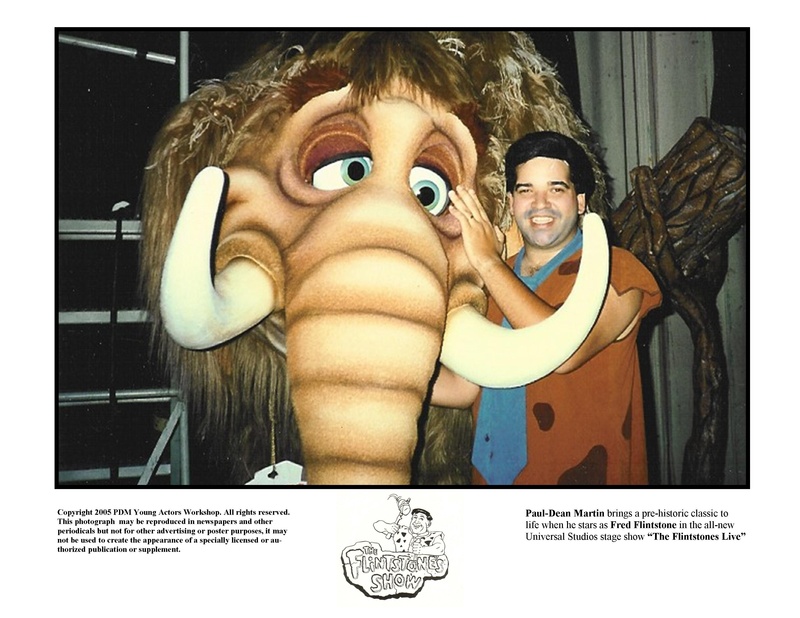 Paul-Dean Plans To Take Over The World?

This past season Paul-Dean returned to a role he knows all to well. The voice of the flesh eating plant bent on world domination in the hit Broadway Musical "Little Shop Of Horrors." This production was a real treat for Paul-Dean and allowed him the privilege of working with veteran producer Todd 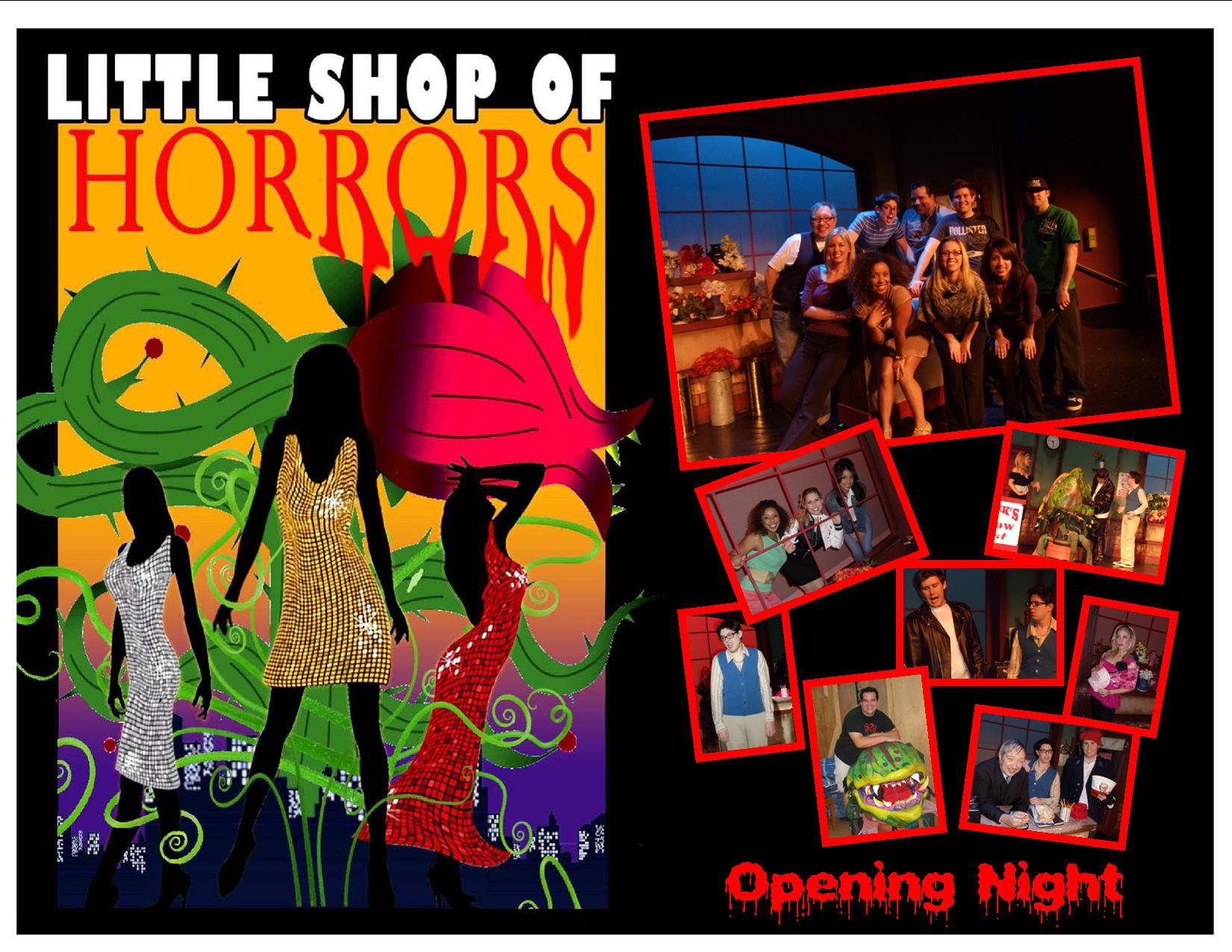 Vigiletti and film director Brian Thomas Barnhart. The show ran at the beautiful Center Stage Theatre which feature a five star restaurant and dining experience before the show. Joining Paul-Dean on stage was Jill Morrison as Audrey. Jill had just returned from Broadway where she stared in the hit musical "Memphis" which she is currently touring with. David Kenny as Seymour. And Paul-Dean's partner in crime Eugene Collins as the puppeteer of the plant, providing the moves for Paul-Deans street wise R&B plant voice. Producer Todd Vigiletti even created a half price ticket night for PDM students to enjoy this professional live Broadway show.

Oops! This site has expired.

If you are the site owner, please renew your premium subscription or contact support.